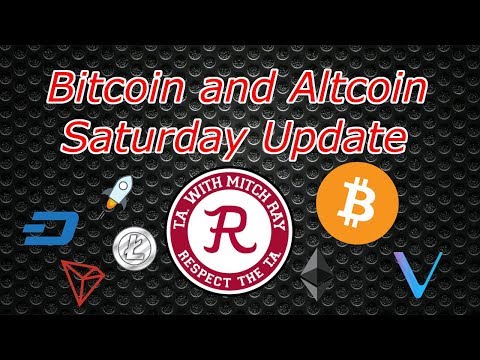 I've been sharing conspiracies on reddit longer than this sub has been around. I have a story to tell.