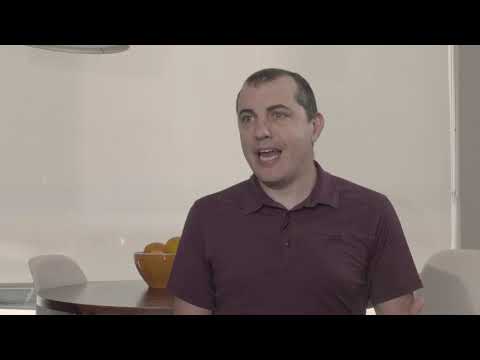 [Discussion] My own personal guide to used hardware alternatives.

I'm building mainly a bitcoin mining rig with occasional gaming, and would love your help. I've never built a PC before but look forward to it!
Two 7970s have been purchased for a total of $900 including tax because it was good sale. Now the rest I'd like lots of input to decide upon. I want it to last as long as possible. Am Canadian (in Toronto) and a student. Willing to put additional $600-$1100 max into rest, nothing else bought. The main thing is it will be running 24/7 at max settings, and would shut down mining for occasional gaming.
A very knowledgable technician at TigerDirect gave me a great start but now I need to get more feedback. Looking for advice what to get, from where, and why.
PCPartPicker part list / Price breakdown by merchant / Benchmarks
Run down:
• COOLING? - air or liquid? - liquid is ruled out due to expense, since it's been explained to me it costs ~$600 for the assembly to liquid cool the cards directly. Seems pointless to get CPU cooling for the 1-10% time I'd use it for gaming.
• MOBO? - this is the biggest part want help with. I have no concept how to select between the suggestions Sabertooth Z77 (Intel) or Gigabyte 990FXA-UD3 (AMD). My understanding is the bus capacity is 16X for two cards is good just for gaming I'd do, otherwise wouldn't matter for bitcoin. I'm willing to invest an additional $100 above these if the quality of the parts will really last longer, but I don't want needless expense.
• CPU? - i7 ruled out as unnecessary expense, I'd get i5 if Intel. AMD is more power-efficient, but for at least the next 6-12 months I won't care, my rent includes electricity. My understanding is any performance difference of i5 vs. i7 would be A) neglible at 15% improvement, and B) only for video editing which I'd only do a few hours per year max, or never. If I were to get an AMD, an AMD FX 8320 was suggested. It's 3.5 Ghz for $160. Need help choosing between AMD or Intel. OVERCLOCKING - Also note my friend is considering overclocking speed of cards, underclock memory, and overclock the core for me.
• CROSSFIRE - desired. don't know much about.
• POWER SUPPLY? - my understanding is Corsair is a good reliable brand, for a few bucks can get 3 years warrenty for over-the-counter. know there's 4-6 tiers like AX HX TX CX, was planning on getting cheapest CX unless I understand the expense is really justified. i'll stay away from no-name brands, but don't know others. Also dunno exactly about power consumption or margin of error.
• CASE? - a case that fits, so please note the massive size of these cards, consumes 2 slots. Want lots of air cooling to mitigate costs. Aesthically also highly considering a plain white exterior to be painted... but the whole case is lowest priority for now, I want it mining bitcoin soon exposed directly to air for a short while, then can leisurely acquire case.
• MEMORY? - 8 GB was suggested, Kingston, Hyperx 1600Ghz. no clue what matters here.
• HARD DRIVE? - I want SSD, Samsung's 250 GB for $230 was suggested. I can use a spare regular harddrive to begin with to get started, add after.
Have looked at TigerDirect and NewEgg, can also look at NCIX.